What physiological mechanisms control behaviour? How does it change with ontogeny? What is its adaptive value? How did it originate and change throughout evolutionary history? The first two questions were developed earlier and are therefore known as classical ethology. The second two started later and, being related to evolutionary issues, they became behavioural ecology.

Being well-behaved is crucial for survival in the wild. If you are a clumsy forager, running away from predators or flirting, chances are you will die young without leaving any offspring or if you survive and have any, you will be very poor. As a consequence, the next generation will be less clumsy. Behavior is selected.

As all species do the same and they all go around looking for each other to survive in the end what we find are very complex behaviors, much more than we thought a few years ago. We must admit that the new techniques that allow us to follow the animals accurately and look at them at all times without bothering them have hardly helped much.

Scientists and managers involved in conservation biology have realised that many times they have messed up in conserving a species by not taking enough account of how it behaves. This is the case with the butterflies of the genus Phengaris, which were very abundant in England in the middle of the last century, but which gradually disappeared until they were very few in 1980.

So they decided to protect them by creating reserves where their capture and grazing were prohibited, thinking that this way the butterflies would recover. It was no use because the butterflies, the very sly ones, maintained secret relationships with the ants of the Myrmica genus, which take care of the larvae in their nests. When the mountain was closed, the ants disappeared because they like the open spaces and with them the butterflies.

So, behaviour is increasingly taken into account when designing conservation strategies for vulnerable species, as you can see in the latest issue of ECOSISTEMAS magazine. For example, knowing how human activities affect the behaviour of protected species is a good way to avoid conflict and to ensure that field users do not become conservationist hobbyists.

There is no reason to restrict corkage because there is a black vulture nesting in the cork oak grove, which bothers the owner. Researchers have discovered that what the vultures cannot stand is noise, and if they quietly uncork, the vultures don’t care. It has also been seen that it is not necessary to restrict hunting in the steppes of central Spain where there are protected species such as bustards (Tetrax tetrax) and gangs (Pterocles alchata).

These birds are very stressed by the noise of the hunters with their cars, dogs and other paraphernalia on the weekends, and when they are stressed they breed worse, which can lead them to disappear. What we have to do is create small reserved enclaves where these birds can go on weekends to rest and hunt in the rest. It has been seen that when these reserves exist the birds take refuge there and are less stressed.

Knowing how the animals move through the countryside is important for designing the management of the reserves. It is said that in order to facilitate the dispersion of the animals and increase their populations, it is necessary to make corridors through which they can move. True, but this is not always the case. It depends on the habits of the species to be protected.

This is the case of the butterfly Icaricia icarioides fenderi, a threatened species from Oregon (USA). This butterfly feeds on lupins (Lupinus spp.), so it was thought to create corridors with lupins that would join the large spots with this plant so that they could go from one spot to another when they ran out of food. But the butterflies passed from the corridors olympically.

These animals spend a lot of time in a patch going from one patch to another with short flights. But when they run out of food they fly to another patch where there is enough lupine to last a season. The corridors were not attractive because there were few plants. It was concluded that the best way to connect the large patches was to create smaller patches between them that would be attractive to the butterflies.

It’s also important to save us the trouble. National Route 12, which runs through the Atlantic forest of the upper Paraná (Argentina), passes through several reserves where many wild animals are run over. A thorough study of where the trampling had taken place and what species it was during four years showed that there were certain stretches where the trampling was much more frequent and that therefore it was in those points where measures had to be taken to avoid it.

Conservation does not mean having a handful of species in a protected area, as if it were a zoo, but rather conserving the relationships between them, because if these are not conserved the ecosystem does not work, it gets a cold and changes, which is not so predictable.

In this the behavior of the animals plays a very important role, because it regulates the interactions between the species, which is the way that energy and materials flow through the food webs. Knowing how animals behave is therefore crucial to designing management plans for protected areas in particular and for the countryside in general. 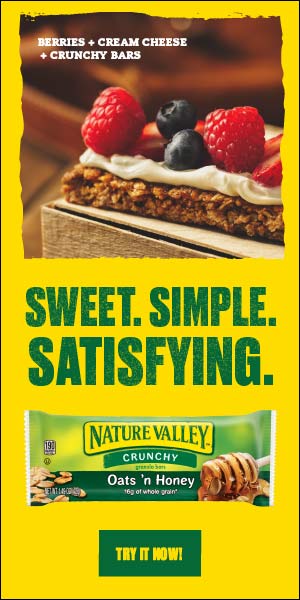 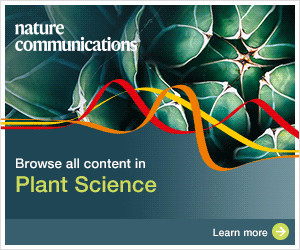